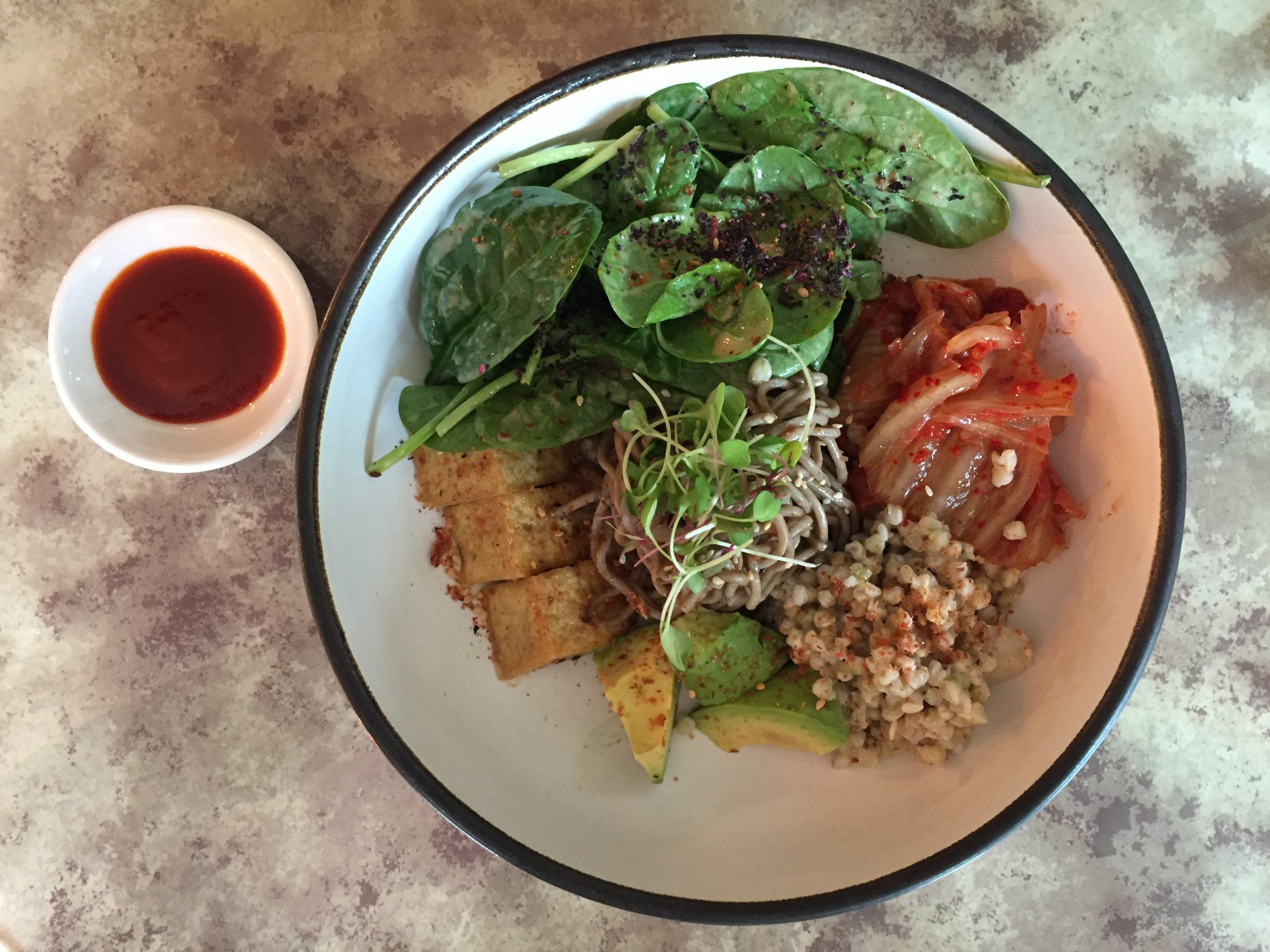 Home » COVID-19 » Yes, What You Put On Your Plate Matters

We know, or have at least heard, that going easier on animal meat products is not only healthier for people, but also for the environment and planet.

But there is quite a distance from this to changing habits and assumptions people have grown up in or carry over from the past, when there did not exist the data now available on the (un)sustainable footprint of the way the world eats.

Common questions are, “What does COVID-19 or climate change have to do with having more veggies?” or “I don’t consume wildlife stuff, so how can eating meat relate to the pandemic?’

There is no shortage of scientific data and explanations that illustrate how what ends up in our plates has a lot to do with the market demand for the food we choose, the intensive agriculture networks that try to fill it and the imbalance and destruction these in turn bring to an already sick planet.

But often, these connections are still seen as a ‘belief’ by some groups of people, instead of science and facts. So while the science in the benefits of plant-rich focused food habits is there, education and awareness about these lag far behind.

In this chat, Reporting ASEAN founder/editor Johanna Son asks environmental specialist Francesco Ricciardi of the Asian Development Bank to connect the dots between food, human health, wildlife and livestock, and the planet’s environment.

Intensive agriculture – the term ‘agriculture’ refers to cultivating crops and raising livestock – is a “lose-lose-lose (situation) for everyone”, pointed out Ricciardi, who is with the Manila-based bank’s sustainable development and climate change department.

Johanna: While COVID-19 has triggered reflections about the way we live, it is not always easy to get the connectionbetween the pandemic and food choices. Food is usually seen as a personal matter, but is this being redefined by the pandemic, environment issues?

Francesco: It is very difficult to understand what is the general perception of the problem at the moment. Being able to shift your food preferences into something more sustainable depends on personal circumstances, such as the food availability (not everyone has the luxury of being able to choose), local culture, and education.

Many people still don’t believe in climate change – or they are simply not interested in the matter. So do we believe that they feel the necessity of a shift in their feeding habits? Most likely, people that were already concerned about our species’ feeding habits – probably now they are even more (concerned). Maybe some now know that it’s better to avoid eating wildlife.

But the bulk of consumers – that are located in rich countries – still need to be educated. Governments could help, using disincentives, but there are big corporations behind meat and dairy products. They wouldn’t be happy to be carbon-taxed or meat-taxed…

If someone asked you, ‘What have my food choices got to do with COVID-19 or biodiversity or climate change?’ How would you explain it to them?

Francesco: Most of the emerging infectious diseases are not originated by a direct spillover from wildlife to humans. In many cases the “intermediaries” are farmed animals, such as pigs (see for example the Nipah virus in Malaysia), or chickens.

So when you build a livestock farm by cutting down a forest (it is happening in the Amazon, for example, but also in Southeast Asia), the probability that your animals get in contact with a new virus that is transported by wildlife increasessignificantly.

So, intensive farming has three bad effects – it reduces biodiversity (by) cutting down forests, increases the amount of greenhouse gases due to animals’ methane emissions, and increases the risk of a pandemic. It’s a lose-lose-lose (situation) for everyone. You should plan your farms away from high-biodiversity areas (in order) to leave the pathogens where they are, in equilibrium with the environment. There are plenty of scientific papers that cover this topic.

It is not an uncommon perception that there is little scientific or developmental basis to say that it’s better –  personally and for the world – to consume less animal meat. It often tends to be seen as advocacy by vegans or those who eat plant-based. Your thoughts?

Francesco: This is typical of science deniers, to say that there are no evidences. Deniers say that “there is no agreement in the scientific community” related to climate change, while 98% of actual climate scientists says that there is a direct correlation between human CO2 emissions and the climate crisis.

Look, for example, at what “Project Drawdown” says: “Scaling plant-rich diets globally is a challenge of communication and education as much as it is one of policy. Among the most fundamental research findings on this topic is that healthier diets tend to also be low-emission diets. While plant-rich diets are not necessarily the lowest-emission diets, they represent a significant improvement over current dietary practices, particularly those in countries like the USA and Australia where meat (and especially beef) consumption is high.”