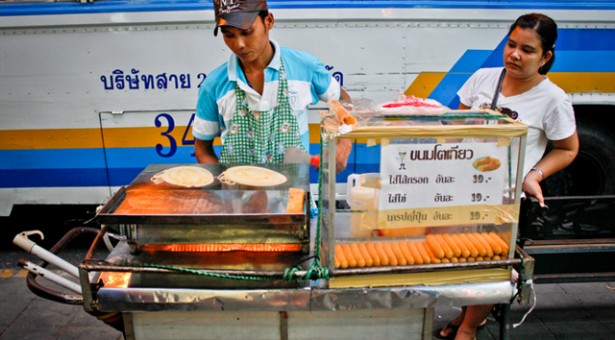 Home » Views and Points » Why Thailand Is Crazy Over AEC

Nov 19 (The Nation) – These days in Thailand, not a single day passes by without AEC (Asean Economic Community) on the headlines. The billion-baht worth of AEC campaign is zeroed in on with one single issue: to prepare the country and Thai people to compete with other nine members in the Asean Economic Community by 2015. Under the government of Prime Minister Yingluck Shinawatra, the AEC platform has been accorded a top priority and morphed into a major populist policy. Any reference that has the word “AEC” in it would certainly get the government funding. That explains why there are hundreds of AEC seminars in the past several months.