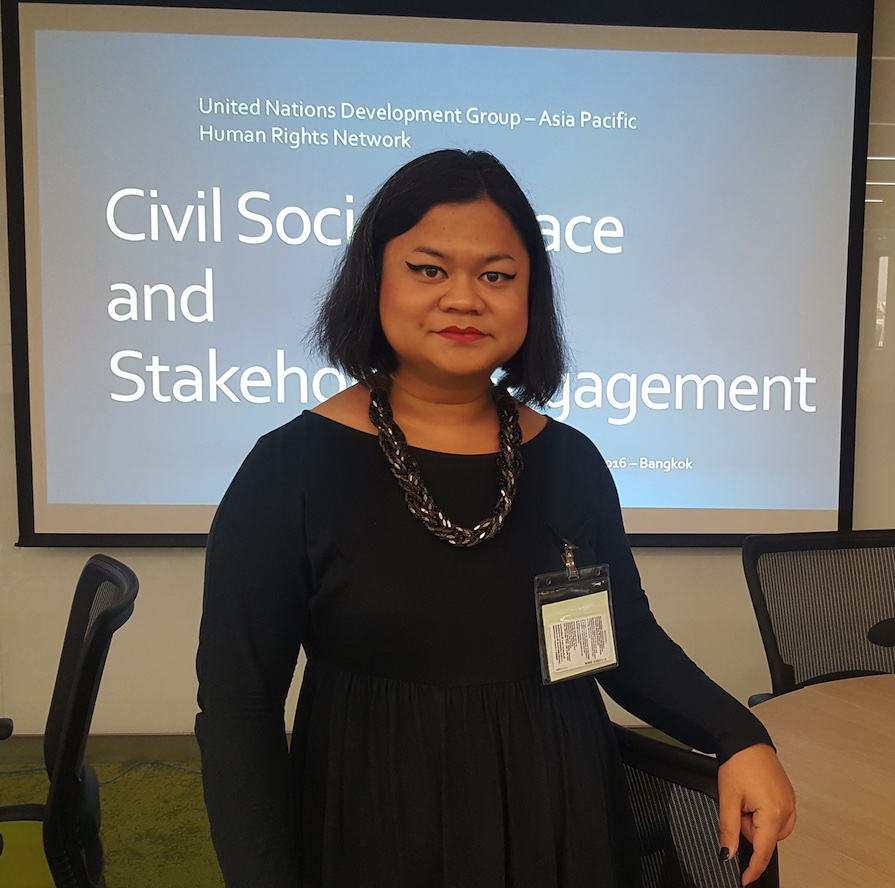 BANGKOK, Dec 26 – Wearing a navy and white dress and with a serene smile on her face, Kath Khangpiboon looks like she is about to go out on a meandering Sunday stroll. But she is someone with a mission and she is determined to carry it out. A co-founder of 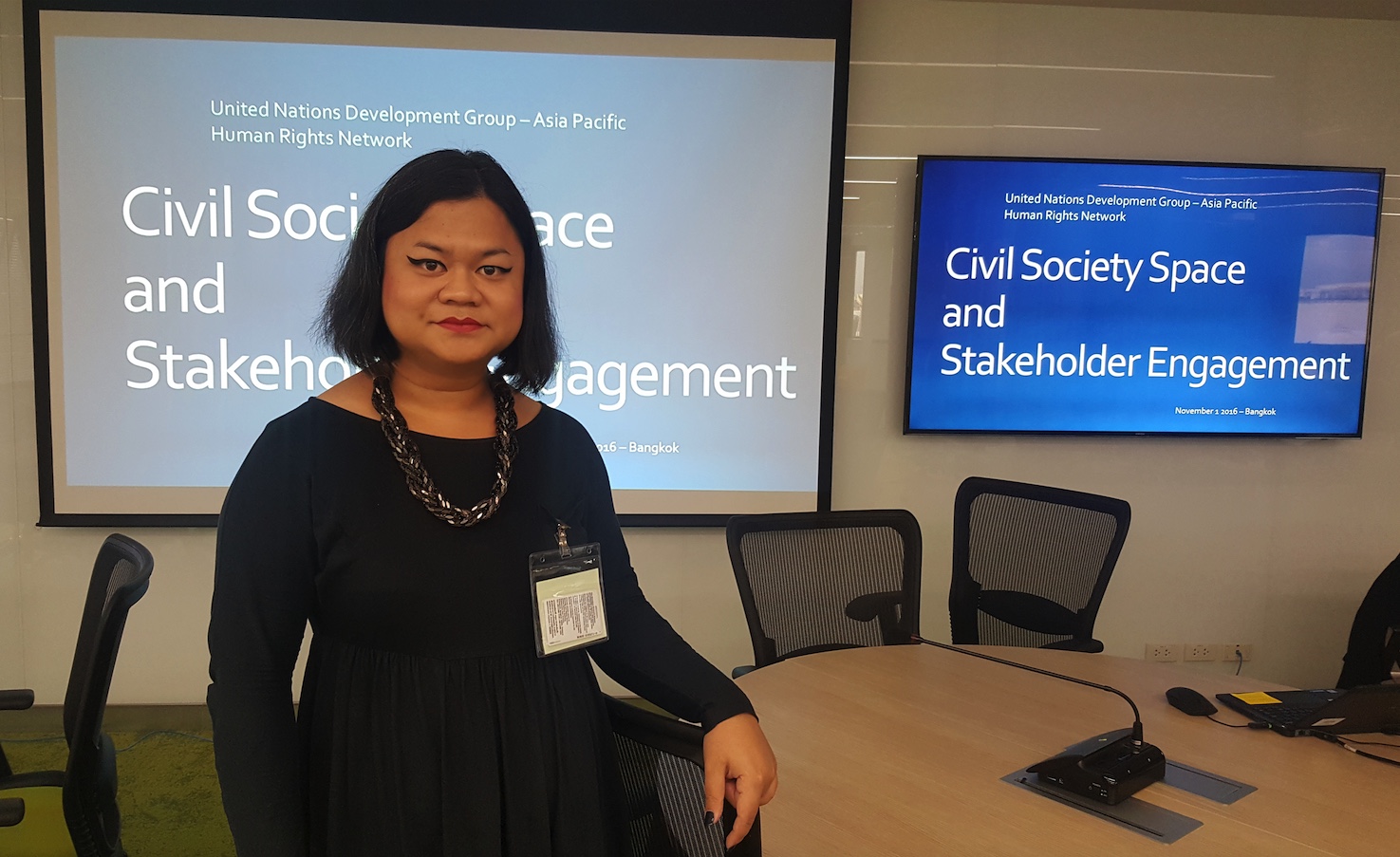 the Thai Transgender Alliance, Kath says that nearly three years after a landmark law on gender equality was passed in this country, members of the local LGBT community still face “a lot of discrimination”, keeping advocates like her as busy as ever.

“Until now they cannot find ways to protect their rights,”says Kath of Thai LGBTs. “This has given rise to high numbers of discrimination and sexual harassment cases because society has always stigmatized the LGBT community.”

That’s not how Thailand likes to portray itself, of course. For outsiders at least, Thailand is LGBT paradise, home of the beautiful ‘ladyboys’. There was even an LGBT Expo scheduled to be held in Bangkok in January 2018,  aiming, among other things, “to promote Thailand as the LGBT market center offering products, services, and activities for LGBT people”. Yet UN Women itself has been moved to note that most of Thailand’s estimated 231,000 transgender women face “discrimination and abuse in all stages of their life”.

Just take Kath’s employment in 2014 as a lecturer by her alma mater, the prestigious Thammasat University. It created a media firestorm that centred on her being a transgender rather than, say, her academic qualifications (she has a master’s degree in social administration). Her termination several months later was as controversial; fired for supposedly having social-media posts “inappropriate” for a Thammasat academic, Kath was refused reinstatement even though she had the full support of the social-administration faculty, to which she had belonged.

Thailand’s Gender Equality Act of 2015 was supposed to help prevent cases like Kath’s, and more. Passed in March 2015 and implemented six months later, the law criminalises discrimination based on gender, including those against someone with a “sexual expression different from that person’s original sex”.

But observers say the law – the first of its kind in Southeast Asia — has had little impact so far, largely because of low public awareness of it. Remarks senior journalist Kornkritch Somjittranuki of the online newspaper Prachatai: “(Very) few people know that this law exists. Even I don’t know what (is) written in the law.”

WannapongYodmuang of the Rainbow Sky Association of Thailand (RSAT) agrees. “Not many people know about the law,” she says. “There is a lack of awareness among the public, including the LGBTs themselves.”

Thailand is known to be a friendlier place for transgenders, but U Women and local advocates say they go through a lot of stigma and discrimination in society.

That, in turn, may be due to the current political situation, says Kornkritch. “I think it’s partly because the law was passed under the military regime so the process of public hearing is very rare,” he says. “I think the military passed this law only to improve its human-rights image among the international community.”

At the very least, the current military-led government has not been very encouraging of free speech. To Lakkana Punwichai, author and a commentator for Voice TV, this could also be a contributing factor to the public’s low awareness of the law – as well as of LGBT rights. “The most important thing in life is freedom,” she says. “People should be allowed to express their feelings, have friendly conversations, to freely ask questions and discuss with one another.” 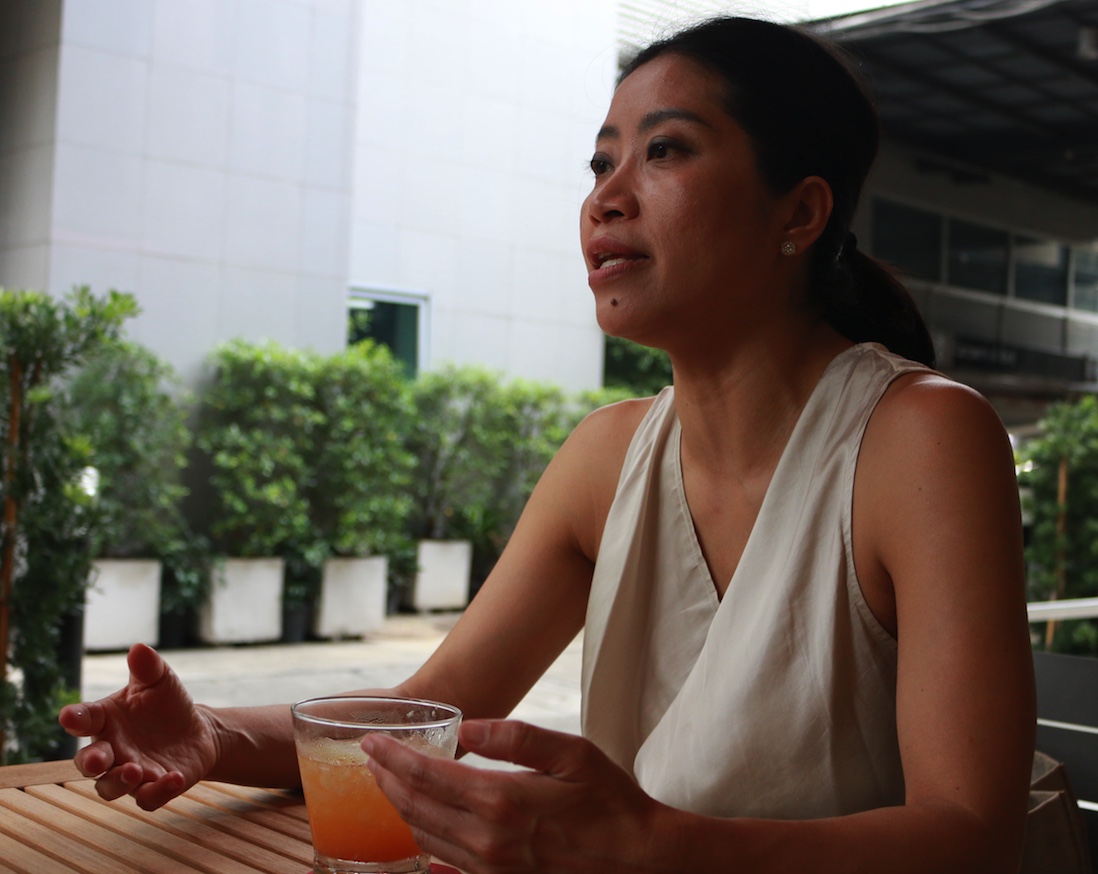 But with the local media also constantly reining themselves in, discussions can fizzle even before they start, and questions often go unanswered. It’s a situation that can only spell trouble for those who should be benefitting from the law, which needs to be not only publicized, but also explained as thoroughly as possible.

For instance, Wannapong says that while the law now provides “better legal protection” for LGBTs, they still find it hard to file a complaint with the Consideration of Unfair Gender Discrimination Committee (CUGDC).

“In order to approach the committee, we need to fulfil very high requirements and go through many levels,” she explains. “We have to convince the people, the community, in order to prove any complaints raised.”

In addition, stifled free speech could mean that any long-held negative stereotypes of LGBTs may have little chance of getting corrected.

Prachatai’s Kornkritch explains the social stigma suffered by Thai LGBTs this way: “There’s still a belief that people are born as LGBT because they had committed bad karma in their previous lives. Therefore they are now reborn as an LGBT to pay for their sins.” (Ninety-five percent of Thais are Buddhists.)

He says, however, that his industry is now doing better when it comes to LGBTs.

“I’ve seen a lot of development on Thai media on this issue,” says Kornkritch. “There are various soap operas that have LGBT main characters now. Some even directly challenge the Buddhist belief about LGBT. I think it’s partly because many influential people in the entertainment media industry are also LGBT.”

Wannapong also says that while Thai media used to portray LGBTs as freaks, criminals, or figures of ridicule, the media these days put them in more positive light, “creating a more open relationship between them and society”. She says that the change came after the law was passed.

Kornkritch begs to differ on that point, though. “I don’t think that the law plays much role in changing the media landscape,” he says. “I believe that the movements to promote LGBT rights in Thai media had already existed long before the law. So the law is actually the reflection of that social change.”

And yet just last March, Ronnapoom Samakkeekarom, Kath’s colleague at the Transgender Alliance, presented to the press a survey of 72 stories on transgenders from Thai-language media from 2013 to 2016. The stories were done during the annual military-conscription period. Only three of the 72 discussed the challenges faced by the transgender conscripts; majority poked fun at the LGBT recruits.

A more comprehensive study by scholars from Burapha University in Chonburi province meanwhile found that Thai mainstream media tended to use negative stereotypes and coarse – even vulgar — language when writing about LGBTs. Funded by the United Nations Development Programme and released last June, the study covered news reports from six Thai media outlets that ran between July 2014 and June 2015. In large part, the study found that LGBTs were pictured as being “unstable, mentally deranged, or outright dangerous”.

Transgender Alliance’s Kath thus suggests other avenues aside from popular media to raise awareness about LGBT issues. “We have to mainstream gender diversity at the educational level such as high school and universities,” she says. “Such basic knowledge must be entrenched before they enter (the workplace) and participate in social development.”

She also says, “While the law is not yet perfect, it still provides us with a platform to discuss gender equality and diversity beyond the binary constraints of male and female stereotypes. Shedding light on the situation is the first step to the realization and appreciation of gender diversity.”

(*This article was produced for the 2017 Developing Media Fellowship Program of the Southeast Asian Press Alliance (SEAPA) , which focuses on the theme ‘Gender and Access to Information’. Mr. Neang Sinen is a project assistant for the Sexual Orientation and Gender Identity  project of the Cambodian Center for Human Rights (CCHR), based in Phnom Penh.)