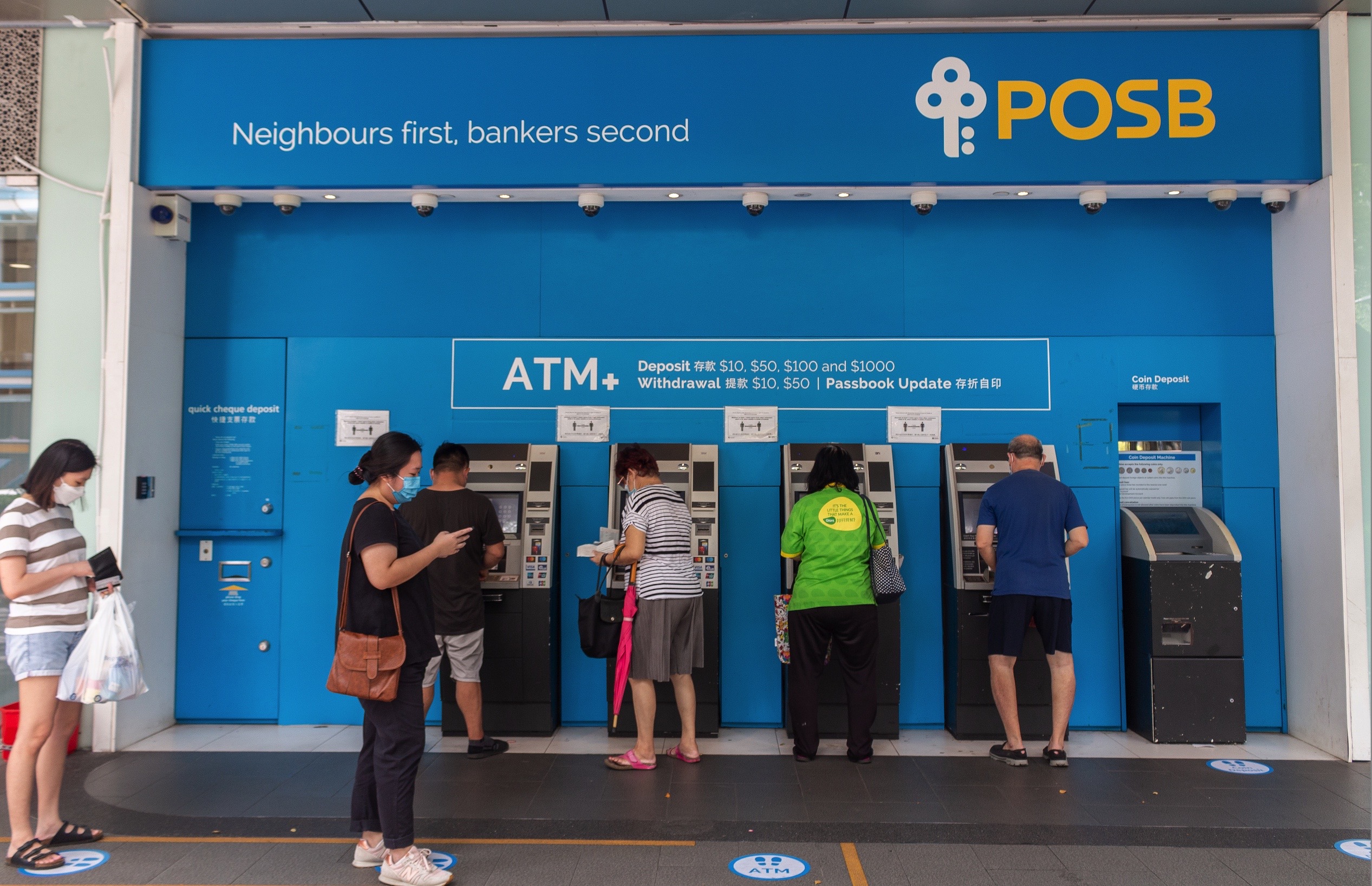 Below is the third of four articles in the ‘Greening the Garden City’ story set. Read the first and second articles.

“Overall, it’s a good thing to have,” said Khoo De Wan of the Environmental, Social and Governance, or ESG, standards that listed companies in Singapore are held to. “It may help to bring in more business, but by itself it’s not enough to make a company an investable company. That’s my thinking.

“Sad to say, the end goal [of investing] is monetary or financial, rather than environmental,” said Khoo, who has been making personal investments in stocks, bonds and funds for nearly 15 years.

Thinking like Khoo’s are what the Singapore Exchange (SGX), the largest stock market in Southeast Asia, has been seeking to shift over the last six years or so. This is part of the city-state’s aim of not just being a global financial hub – it is the fourth most competitive in the world – but a green one too.

Almost all, or 99.5%, of SGX’s 569 issuers complied with the sustainability reporting framework in 2021.

“I can see some companies getting more serious,” Tan Seng Chuan, managing director of the sustainability consulting firm Tembusu Asia, said after the SGX’s latest policy move. “[Previously,] I think companies were still not understanding [the shift] because I noticed quite a number were just reporting for the sake of reporting.”

But SGX’s requirements, as well as the government’s Green Plan 2030, have “helped companies to think about how they can carry out reporting in a more sustainable way – not just for the sake of submitting the report to SGX,” Tan added.

Only 26% of Singaporeans are aware of ESG investing, results of the 2021 Asia Sustainable Investing Survey show. But over 70% of Singaporean respondents affirmed the importance of sustainable living, and 57% want to invest or save more sustainably as a result of COVID-19.

The exchange has sought to further sweeten the appeal of green investments and boost the profile of ESG-robust companies by introducing a suite of ESG indices, which tracks the performance of ESG-rated stocks and Real Estate Investment Trusts (REITs).

These efforts’ impact on investor demand, however, remains mixed.

“I know that [green investing] is of interest to institutional investors and larger retail investors – the family offices,” said Chia Tek Yew, vice chairman of the global consultancy firm Oliver Wyman, Singapore. “There is a huge demand and very little supply. So effectively it is driving, to some extent, some of the prices of companies that are seen to be more green.”

But this enthusiasm has not been matched by individual investors, Chia says.

Only 26% of Singaporeans are aware of ESG investing, according to the 2021 Asia Sustainable Investing Survey that Fidelity International carried out. This figure is the lowest among respondents in the five East Asian economies where the survey was done, and well below the average of 43% in the survey findings. The survey found that only 6% of Singaporeans are currently invested in ESG, compared to 10% of respondents in the four other economies.

At the same time, over 70% of Singaporean respondents affirmed the importance of sustainable living and 57% want to invest or save more sustainably as a result of COVID-19.

“It’s not that I’m not pro-green – I guess you have to pick your battles. I mean, you can’t be an activist for everything, or you can’t care about everything, right?” said Anders Lee, who has been investing for just over a year.

For Lee, who works in international development, the pivotal factor would instead be the political profile of investments. “There are certain red lines – like if they fund [political] parties that I don’t support, if they are working with an authoritarian regime, that kind of thing,” he said. “I think that will be my red line, rather than sustainability.”

Still, the space for green investments and finance space in Singapore continues to broaden amid a growing interest in sustainability, global citizenship and responsible business practices – not least given the COVID-19 pandemic.

This shift has also been fuelled in no small part by a considered push from the Singapore government to green its economy and financial services sector.

For instance, Singapore introduced a carbon tax scheme in 2019 – thus far the only Southeast Asian country to do so.

A Green Finance Action Plan, which listed priorities ranging from environmental risk management and green fintech to the development of green financial standards, was launched that same year. These recommendations were later included in the country’s Green Plan 2030, introduced in February 2021. The Green Finance Action Plan also highlighted the need to expand the range of green offerings in Singapore’s investment landscape.

The financing needed to green Asia’s economies would be substantial, the monetary authority’s assistant managing director, Benny Chey, said in 2019. “These huge green financing needs cannot be borne alone by the public sector or bank lending. There is a pressing need, and an opportunity, to diversify sources of green financing, and to unlock and crowd in private capital.”

“Typically for us as individuals, you don’t normally get access to all these. These are all the big-ticket items that unless you are an [institutional] investor, unless you have 100,000 dollars and above, you will find it hard to invest in some of these,” said Chia, who is also chairman of the Singapore FinTech Association’s Sustainability Committee.

However, the use of fintech solutions like micro-lending and peer-to-peer payments can allow a broader segment of investors ‘bite-sized’ access to green bonds – for instance, by enabling 2,000-dollar rather than 100,000-dollar buy-in minimums.

This increased accessibility, or what Chia calls the “democratisation” of investment access, levels the playing field and can attract more investors.

The theme of the monetary authority’s 2021 Global FinTech Hackcelerator, ‘Harnessing Technology to Power Green Finance’, is another official push on this front. Among the three winners announced in November was Wattify, an app-based investment platform that lowers investor buy-in to as low as 1 Euro by tokenising renewable energy assets through blockchain technology.

The Singapore government’s Climate Impact X (CIX) carbon exchange might also be an avenue for individual investors to get a slice of the greener pie. Test-launched in October 2021, this marketplace will enable the trading of carbon credits between suppliers (such as forestry, mangrove, and wetland projects) and buyers (corporations, governments) around the globe.

With good governance and transparency, platforms like CIX can eventually allow speculative trading by smaller firms or individual investors, says Tan. “It may not need another 20 years – I would say the next five years are the critical years. After the next five years, I think a lot more things would be more mature and settled down.”

Much will depend on how individuals make a connection between the push for sustainability and where they put their money.

“[Sustainability] is at the corner of my eye, but I will not say it’s in centre focus. So I’m still keeping an eye on it here and there, just to know how far it has developed, how widely it has been adopted. And from there, my mindset may change,” said Khoo.

(*This is part of the Reporting ASEAN’s Lens Southeast Asia series. Photo by Joel Chong.)