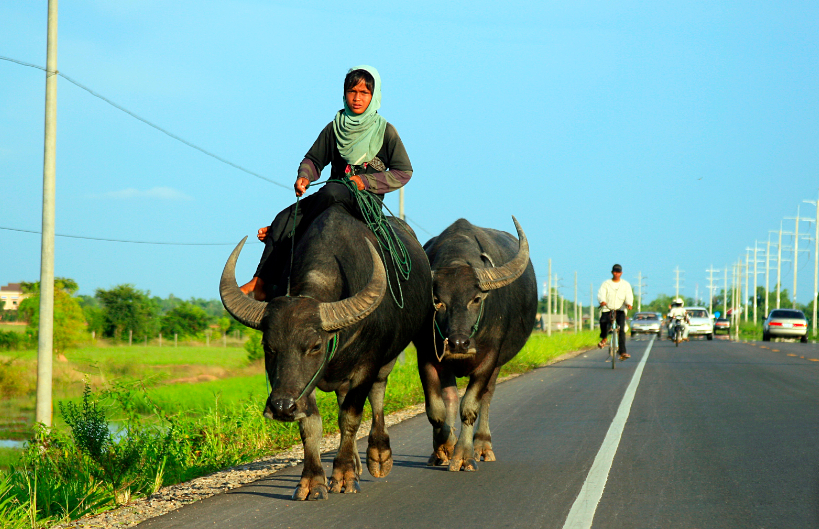 TOKYO, Oct 12 (TerraViva) – Call it a flipside of South-east Asia’s robust economic growth: Its economies are churning out healthy growth rates, but this rapid development is also eating into its food security.

This key finding – in a study conducted by the Japan International Cooperation Agency (JICA) on agricultural transformation and food security among the Association of South-east Asian Nations (ASEAN) countries  – was discussed in a seminar around the IMF-WB Annual Meetings here in the Japanese capital.

Despite years of healthy GDP growth figures – regional growth has been 5 percent annually since 1980 and has been outpacing global growth —  JICA senior vice president Hideaki Domichi said that food security remains a serious concern in many countries.

This is the case of countries like Vietnam, Indonesia and the Philippines, which were the focus on the study.

“ASEAN countries are demonstrating strong economic growth and the population increase, but at the same time, they are losing agricultural land due to urbanisation,” said JICA senior vice president Hideaki Domichi.

Harinder Kohli, research team leader for the JICA study, said that from 1980 to 2011, even with healthy agricultural growth, agriculture’s share of GDP in ASEAN dropped from 21percent to 10 percent.

“As it stands right now, 850 million people (in the world) are malnourished. But a record-breaking drought would cause even further damage to the food supply throughout the world,” he added.

“And unfortunately, food crises have the largest impact on the poor. We have already witnessed social unrest around the world due to food price hikes and shortages,” Kohli added.

He cited the example of the Philippines, which, although it has large food supplies and rich natural resources, is now the largest importer of rice.

The same study stated that paddy production has grown fastest in Vietnam, making it world’s second largest exporter of rice. Indonesia is net rice importer, and Philippines is no longer the rice exporter it used to be.

This growth in Vietnam and Indonesia is driven by total factor productivity (above 1.5 percent), but not in the Philippines.

Dang Kim Son, director general of Institute Policy and Strategy for Agriculture and Rural Development in Vietnam, said his government puts farmers in the “top hierarchy”. 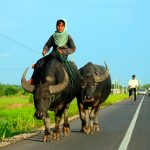 For her part, Armida Alisjahbana, state minister of National Development Planning and Chairperson of the National Planning Agency in Indonesia, acknowledged that the rice paddy in term of productivity in her country remains very low at less than one percent.

“Certainly, it is less than the growth of our population, which has been around 1.5 percent for the past ten years,” she added.

Arsenio Balisacan, secretary of socio-economic planning and director general of National Economic Development Authority in Philippines, was less ready to agree with the findings of the JICA study. He pointed out that it still lackedsome data, such as that of the size of plantation lands and information from the local level in his country. (END/SR/TV/IPSAP/JS)

This article was originally published in TerraViva: http://www.ips.org/TV/2012IMF-WBAnnualMeetings/rapid-devt-eating-up-food-security/