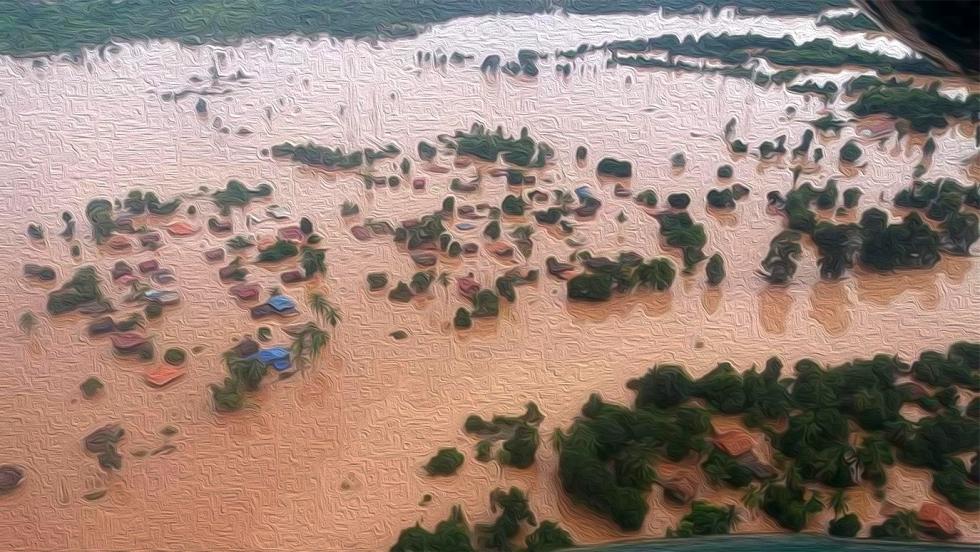 Home » Features » Looking for Space in the Lao Dam Debate

At the time of the 1975 Revolution, when the Lao People’s Revolutionary Party came to power, the country had one large dam of 15 megawatts or more, says the study called ‘The Invisible Dam: Hydropower and Its Narration in the Lao People’s Democratic Republic’ in the 2015 book ‘Hydropower Development in the Mekong Region’.  In September 2018, Prime Minister Thongloun Sisoulith said Laos has “about over 50 hydropower dams”.

A total of 26,500 megawatts is the usual figure found in media and research papers as Laos’ hydropower potential, of which 18,000 MW are said to be exploitable. Ninety percent of electricity from Laos’ hydropower projects are for export, mainly to Thailand, but also to Vietnam and Cambodia.

After the Xe-Pian Xe-Namnoy dam disaster, media reports said the Lao government had announced a suspension and review of ‘new’ dam projects, tending to give the impression of a U-turn in Laos’ hydropower strategy. But there were no details about these statements, which Thongloun also referred to in public remarks.

In retrospect, ‘new hydropower investments’ excluded those already in the country’s list of planned dams. These included the Pak Lay project in northern Xayaburi province just 11 km from the Thai border, which a Lao National Mekong Committee official confirmed was not covered by the review, Cambodia’s ‘Phnom Penh Post’ has reported.

In fact, Aug. 8, the day after the Lao Cabinet meeting where this review was mentioned, marked the start of the MRC’s six-month prior consultation process, which is mandatory for dam projects on the Mekong mainstream. This followed Laos’ official notification two months ago of its intention to proceed with the Pak Lay project. Read more