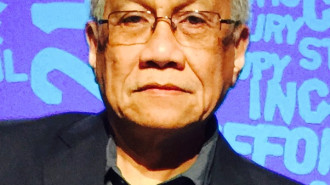 Bumpy Road for the Philippines as ASEAN Chair

The Philippines’ chairmanship of ASEAN during the organisation’s 50th year has been a bumpy road, Walden Bello points out this Reporting ASEAN commentary. The year has been marked by Malaysia’s breaking of the ASEAN consensus habit in the ASEAN chair’s statement on Rakhine state, the Philippines’ failure to push the social-protection mechanisms it listed as deliverables, and the Duterte government’s giving China a free pass in the South China Sea.

Laos and Cambodia: The China Dance

Laos has been more diplomatically adept than Cambodia at balancing ties with China with those of other countries. But while both are undoubtedly dancing with China, the social, economic and developmental cost of this dance remains to be seen in the coming years, says Johanna Son of Reporting ASEAN in this analysis.

Since China has suffered a “century of humiliation” from the imperial powers, it should understand that ASEAN states, too, can suffer similar “humiliation” from China, Bo Yuan writes in this commentary.  In fact, its behaviour in the South China Sea tells ASEAN countries that China sees them as “tributaries” – akin to those during the Imperial China era – that must kowtow to the Middle Kingdom’s supremacy.

At 50 years old, ASEAN has a lot of work to do to boost its internal strength, making itself more of a middle power through concrete steps that include implementing its own agreements, reviewing its currency basket, giving national treatment to its own investors – and beefing up its own security discussion forums. Johanna Son of Reporting ASEAN explains more.

After 50, ASEAN’s Greatest Threat is Itself, Not China

ASEAN is basking in its 50-year glory, but this milestone has also shown how it is, in a sense, its own weak spot. The challenge from within ASEAN itself is its refusal or inability to fix itself from within so that it is solid enough to stave off divisions caused by the presence or absence of external powers, whether it be China, or the United States, explains Johanna Son. 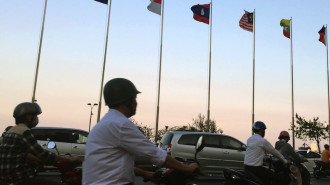 The Philippines’ Headache over China

When history is written one day of how a country called the Philippines dealt with China, would it make for a legend about how it smartly navigated geopolitical waters to assert its territorial and economic rights – or a case study in how to bend over backwards and cede these to its giant neighbour to the […] 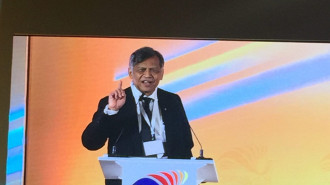 Time for ASEAN to be a Middle Power

As ASEAN reaches the 50-year mark, it should free itself from the old confines of navigating between the big powers and build its muscle as a middle power – one that confidently and collectively holds its own against undue external pressures, be it China, the United States, or others. Johanna Son* reports.

Is ASEAN Consensus A Blessing or Curse – or Both?

As ASEAN marks its 50th year, calls are being made for a rethink of its consensus principle. This element of the ‘ASEAN Way’ is often faulted for what is seen as tepid, weak and slow responses by the association,  but ASEAN’s member states see it as crucial to having kept  diverse member states together over the decades – and ensure they keep the conversation going. Nik Luqman contributed this think piece to Reporting ASEAN. 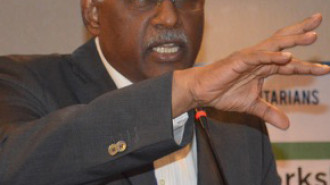 Q & A: ASEAN A Toothless Tiger

As ASEAN takes stock of its record on its 50th anniversary, it would do well to adapt and change its non-interference policy, which prevents the association from being a genuine, effective ASEAN Community. In this Q&A, ASEAN Parliamentarians for Human Rights’ Charles Santiago talks to Reporting ASEAN’s Johanna Son about ASEAN’s shortfalls in human rights.

(Still) in Search of a Genuine ASEAN Community

The ASEAN Community is hard enough to sell to the ASEAN-6 member countries that are already on board. But it’s even more of an uphill climb when it comes to the newer member states, the CLMV countries (Cambodia, Laos, Myanmar and Vietnam), due to three hindrances: lack of awareness, little enthusiasm by a weak private sector, and the public sector’s limited capacity to lead and manage regional cooperation activities. Economist Myo Thant explains why in this commentary for the Reporting ASEAN series. 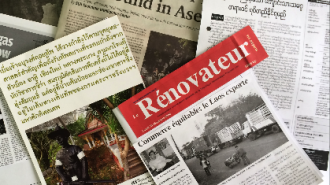 Any Takers for ASEAN News?

The growth of ASEAN’s footprint in its constituency’s lives widens the space – and responsibility – by the region’s media to report on the challenges and opportunities of regional integration. While media can invest more in this story, ASEAN’s largely opaque approach to them doesn’t exactly speak of a maturing organisation. This shows few signs of changing radically any time soon, reflecting the less than open attitude toward media freedom by several of its member states, Johanna Son explains in this commentary. 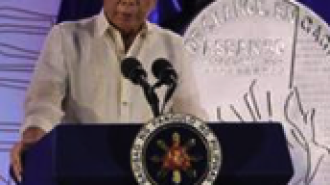 In ASEAN, ‘We Will Be Thinking As One’

Pushing ASEAN centrality. Speeding up the Code of Conduct on the South China Sea. Reviving the East ASEAN Growth Area. Philippine Foreign Secretary Perfecto Yasay Jr lays down the priorities during the Philippines’ chairmanship of ASEAN in 2017, when the regional grouping turns 50 – in this Q&A with Charmaine Deogracias, a fellow in the Reporting ASEAN series. 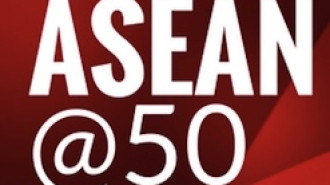 ASEAN can give itself a pat on the back for reaching the 50-year mark in 2017, having played a key in role in preserving peace and stability in the region. But though the ASEAN Way has worked, it can no longer be as passive as it has been in the past, argues Kavi Chongkittavorn in this commentary for Reporting ASEAN.

Philippines Unlikely to Rock the Boat as ASEAN Chair

The Duterte Administration may have stirred controversies in foreign policy, but it is not expected to rock the boat as chair of the Association of the Southeast Asian Nations in 2017. The Philippines’ chairmanship won’t be as controversial as Cambodia’s was in 2012, asserts Walden Bello in this commentary for the Reporting ASEAN series. 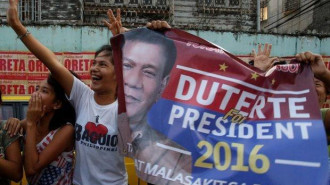 Like Philippine President Rodrigo Duterte’e high-octane politics or hate it, but his brand of leadership has not been seen in ASEAN in decades, Kavi Chongkittavorn says in this piece for Reporting ASEAN. And whatever one thinks of Duterte’s China move, his overtures to Beijing have gone a long way in defusing the South China Sea tensions. 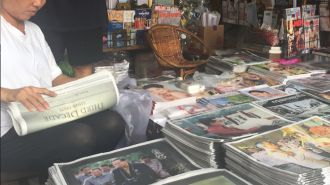 When It’s All Black

In grieving Thailand, the abrupt and deafening silence is akin to that which follows the sudden switching off of loud music or the television. A visual environment so defined by black – and some grey and white – that it feels like someone pulled down a black-and-white filter across just about everything around. Johanna Son takes us around Bangkok in the days after the death of King Bhumibol Adulyadej. 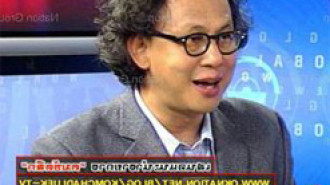 A mix of rising tempers, nationalism and politics is swirling in the weeks after the July ruling by the Permanent Court of Arbitration (PCA) against China in the South China Sea. But recent communication between ASEAN and China, after the decision, appear to show a mutual desire to get beyond this sensitive issue on the 25th year of ASEAN-China ties, says Kavi Chongkittavorn in this commentary for Reporting ASEAN. 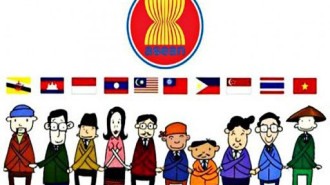 For years, Timor Leste has sought entry into ASEAN as its eleventh member state. It finally looks poised to do so under the chairmanship of the Philippines, which is very keen to bring the young democracy into its embrace. Kavi Chongkittavorn looks at its efforts thus far to join the regional grouping in this analysis for the Reporting ASEAN series. 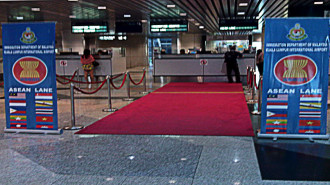 ASEAN Lane Shows ASEAN Spirit – and Lack of It

ASEAN Lanes – special lanes at airports in Southeast Asia for travellers from the organisation’s 10 member countries – remain more a concept than a reality in the region. To date, Malaysia is the only country to properly implement the service. Kavi Chongkittavorn looks at why the other countries have yet to do so in this Reporting ASEAN analysis. 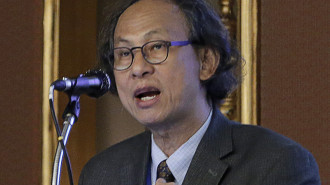 Russia’s relations with ASEAN have tended to trail behind those of dialogue partners like the United States, China and Japan. But the Sochi Summit shows how Russia, grappling with unfavourable political and economic environments around it, wants ties with ASEAN to now go full throttle, says Kavi Chongkittavorn in this analysis for the Reporting ASEAN series.