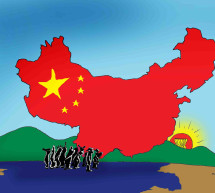 Soe San Win has been a cartoonist for 36 years in Myanmar, with interests in doing editorial cartoons and comics. 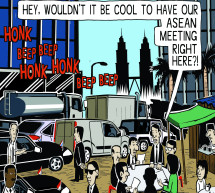 Cheah Sinann is a Malaysian self-taught and self-syndicated cartoonist based in Singapore. He draws ‘Budi & Saltie’ – a green-oriented daily cartoon strip about a Borneo boy and his pal, a huge saltwater crocodile that is featured in the ‘Borneo Bulletin’. Against the backdrop of South-east Asian rain forests and swamps, ‘Budi & Saltie’ tackles issues […] 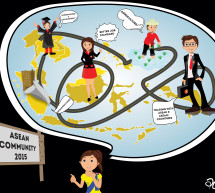 Porhour Ly is a sophomore majoring in digital arts and design at Zaman University, Cambodia. Porhour is also a member of a youth organisation that works on education, environment and employment issues and handles its graphic design needs. 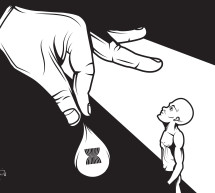 Joaquin Miguel Ruiz is a 27-year old freelance and graphic designer and illustrator. He is also a part-time lecturer of graphic design courses at the Communication Department of De La Salle University-Manila, in the Philippines. With roughly 6 years of design experience, his portfolio consists of design work such as logos, event collaterals for local […] 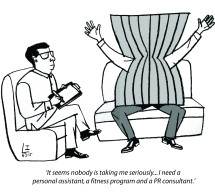 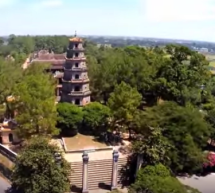 Hue, the former capital of Vietnam, was chosen as ASEAN’s third City of Culture for 2014-2015. Duong Thi Mong Thu of Vietnam Television takes a look at how the city keeps its heritage alive for residents, while showcasing it to the world in her story for the ‘Reporting ASEAN’ media fellowship programme. 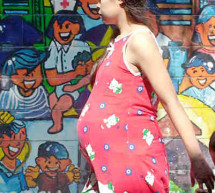 Will the rights of women and children ever be a priority in ASEAN? Not likely, according to civil societies who believe political and economic concerns will always be addressed before socio-cultural issues. Natashya Gutierrez of Rappler reports for the ‘Reporting ASEAN’ media fellowship programme. 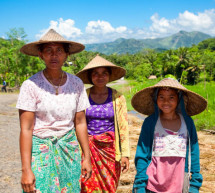 Less than a fifth of all projects under a 2012-2016 ASEAN Work Plan to promote and protect the rights of women and children have been completed due to a lack of funding by member states. Natashya Gutierrez from Rappler looks into the reasons for the slow disbursement of funds in her story for the ‘Reporting ASEAN’ media fellowship programme. 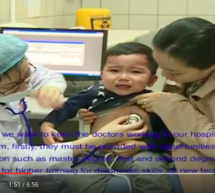 The ASEAN Economic Community envisions freer movement of labour across borders. With the lure of more opportunities and higher wages, could this lead to a brain drain in Vietnam? Le Hang Phan Thi of Vietnam News Agency looks at the push and pull factors for doctors in her story for the ‘Reporting ASEAN’ media fellowship programme.

How Ready is ASEAN for Disasters? 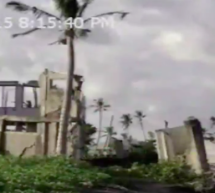 Typhoon Haiyan was the worst natural disaster to hit Southeast Asia since the 2004 Indian Ocean tsunami. ASEAN countries responded by supplying emergency supplies, relief aid and cash donations. But was it enough? Can ASEAN be relied upon to provide assistance in times like this? Charles Phang of ChannelNewsAsia takes a look at ASEAN’s disaster response efforts in his story for the ‘Reporting ASEAN’ media fellowship programme.

ASEAN Falling Short of Aim for An Integrated Community 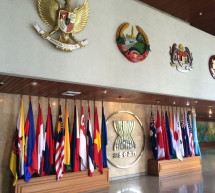 ASEAN hopes to create an integrated community that is economically competitive, has a common identity and maintains regional stability by the end of the year. Albert Wai of Today analyses how close the association is to reaching these goals in his story for the ‘Reporting ASEAN’ media fellowship programme. 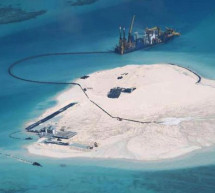 ASEAN’s reticence to speak as a united voice against Chinese incursions in the South China Sea threatens to set back regional security and political cohesion efforts. Albert Wai of Today explains how this will affect the creation of the ASEAN Political-Security Community in his story for the ‘Reporting ASEAN’ media fellowship programme. 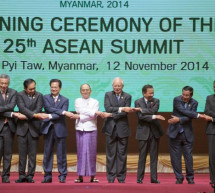 With a year to go before the ASEAN Economic Community is launched, challenges remain in the creation of a single market and production base with free movement of labour, goods and capital. Albert Wai of TODAY looks at what’s needed to make regional economic integration a reality in his story for the ‘Reporting ASEAN’ media fellowship programme. 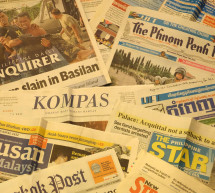 Do you have a creative, original story about the ASEAN Community and ASEAN that must be told? IPS Asia-Pacific and Probe Media Foundation Inc (PMFI) are inviting journalists, photojournalists and television journalists to apply for the fellowship reporting program called ‘Reporting ASEAN: 2015 and Beyond’. 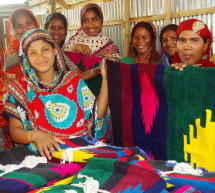 UNITED NATIONS, Jan 3 2013 (IPS) – As the United Nations continues to intensify the promotion of South-South cooperation among member states, Asia plans to take a great leap forward in regional economic integration during the next decade. 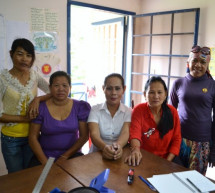 PHNOM PENH, Dec 13 2012 (IPS) – For a brief moment last month, mainstream international media turned the spotlight on Cambodia, one of the world’s 48 least developed countries (LDCs), as a high-level visit from U.S. President Barack Obama and the annual summit of the Association of Southeast Asian Nations (ASEAN) gave this country of 14.3 million people a glamorous edge.

KUALA LUMPUR, Dec 17 (The Star) – With Asean forging ahead with its Asean Economic Community (AEC) plans, member countries of South-East Asia should seek to create a synergy based on their strengths rather than out-do each other. 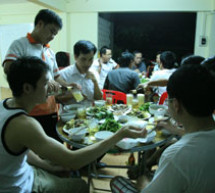 VIENTIANE, Dec 17 (IPS Asia-Pacific) — Every day, Nguyen Van Hoan returns to a silent home after work. There is neither a hug from his three-year-old daughter nor a kiss from his wife.

Tackling HIV in Myanmar Needs to Get to the Borders 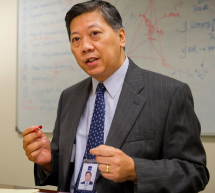 MANILA, Dec 12 (IPS Asia-Pacific) – When Myo Thant, many years ago, forwarded a proposal that asked the government of Myanmar to help temper the rapid increase of HIV transmission and occurrence of AIDS in the population, his request was rejected. “Only Elizabeth Taylor works on HIV and AIDS,” he recalled one state official’s response written on his proposal paper, referring to the late American actress’ advocacy and philanthropy. 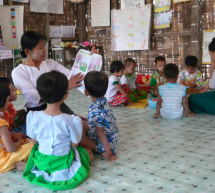