SINGAPORE (IPS Asia-Pacific) – Say ‘ASEAN’ and South-east Asians are likely to know of their main regional organisation. But this good recall does not always mean they understand how ASEAN really works, its kind of regionalism, or how this relates to their governments’ policies or their daily lives. 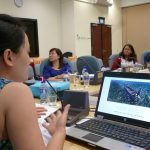 Journalists present their stories at the workshop.

Too often, too, the media, by its coverage heavily focused on high-profile leaders’ summits and diplomatic meetings, pass on impressions that just about the only news about ASEAN are those that happen at these events.

“What we should be asking is ‘What is ASEAN about?’ It is its (500 million people),” said S Ramesh, a veteran political reporter with MediaCorp (Channel News Asia) who has covered ASEAN for two decades. “We are basically chasing the leaders.”

Limiting news coverage of ASEAN to its meetings also leads to a loss of substance because “those meetings get clouded by anything except (the real) ASEAN issues, such as North Korea for example”, he said at a June workshop of journalists taking part in the ‘Reporting Development in ASEAN’ series of IPS Asia-Pacific. “What I feel needs to be done is to focus more on the people factor even at the summits and meetings, and outside the summits.” 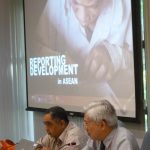 Indeed, several journalists pointed out that assignments relating to ASEAN in their news desks often centre around political issues and very rarely around development and social issues, even with the ASEAN Community coming up in 2015.

The Jun. 26-27, 2012 workshop was organised by IPS Asia-Pacific together with the ASEAN Studies Centre, which also hosted the meeting. It brought together journalists selected to pursue development-focused stories around ASEAN and seek insights and suggestions on their coverage plans, as part of IPS Asia-Pacific’s ‘Reporting Development in ASEAN’ programme, which is supported by the International Development Research Centre (IDRC) Canada.

Discussing images of ASEAN among the public, Danny Lee, director of community affairs development in the Jakarta-based ASEAN secretariat, says many in fact often associate ASEAN summits with the traffic jams they cause when these events taken place in their cities, or with photos of smiling leaders they see in the media during the regular meetings. 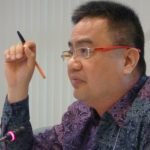 Danny Lee of the ASEAN secretariat

He agreed with S Ramesh that ASEAN meetings are often “hijacked by outside events” – those the media find and define as newsy but are not about ASEAN regional integration or the organisation or regional community itself.

Rodolfo Severino, head of the ASEAN Studies Centre, pointed out common myths and misperceptions about ASEAN among the public and also by the media. First, he said, a most common perception is that as a regional organisation, ASEAN can solve disputes like the Korea issue or the South China Sea one.

Second, it is often taken as truth that the consensual decision-making inside ASEAN and its principle of non-interference in member countries’ affairs is “unique” to it. “It is not,” Severino said, adding that is quite common in regional organisations.

Third, he continued, there is the common notion that “tinkering with institutions will help remake ASEAN into what we wish it to be”, when regional organisations are only as effective as their members make it to be. In this sense, ASEAN cannot be any different from the sum of its member states – that is, countries that make decisions based on their own national interests, he explained.

Still, this ‘expectation’ that ASEAN can, or should, fix disputes among its members reflects another side of ASEAN – the confidence in it as a common space for members to talk frankly and let their hair down, much like family members do when they are at home.

While ASEAN does not have a formal dispute mechanism and was never planned to be such – although it has more settlement forums for economic issues – its constituency, to a certain extent, does expect it to have some degree of authority among member countries and to be able to build confidence among them.

In the case of Preah Vihear temple dispute between Thailand and Cambodia, this long-running row is not a regional or ASEAN issue but a bilateral matter. As Severino explained, “We shouldn’t expect ASEAN to sit down in judgement (of its members).”

Yet it was indeed the case that Indonesia, as ASEAN chair at the time, was expected to provide a calming influence when tensions reached a peak in 2010 and clashes broke out at the Thai-Cambodian border.

ASEAN was never intended as a conflict management body, Lee conceded, but it has become that is “providing a setting in a family, a non-confrontational one” where members can sit down and talk comfortably after more than 40 years together.

Ironically, ASEAN often finds itself at the receiving end of different, conflicting kinds of criticism. On the one hand, it is often criticised as being “useless” but on the other, it is also expected by others to be nothing short of a “superpower”, Lee quipped.

(*Johanna Son is regional director of IPS Asia-Pacific, which runs the ‘Reporting Development in ASEAN’ programme. She has covered ASEAN and diplomatic affairs.) 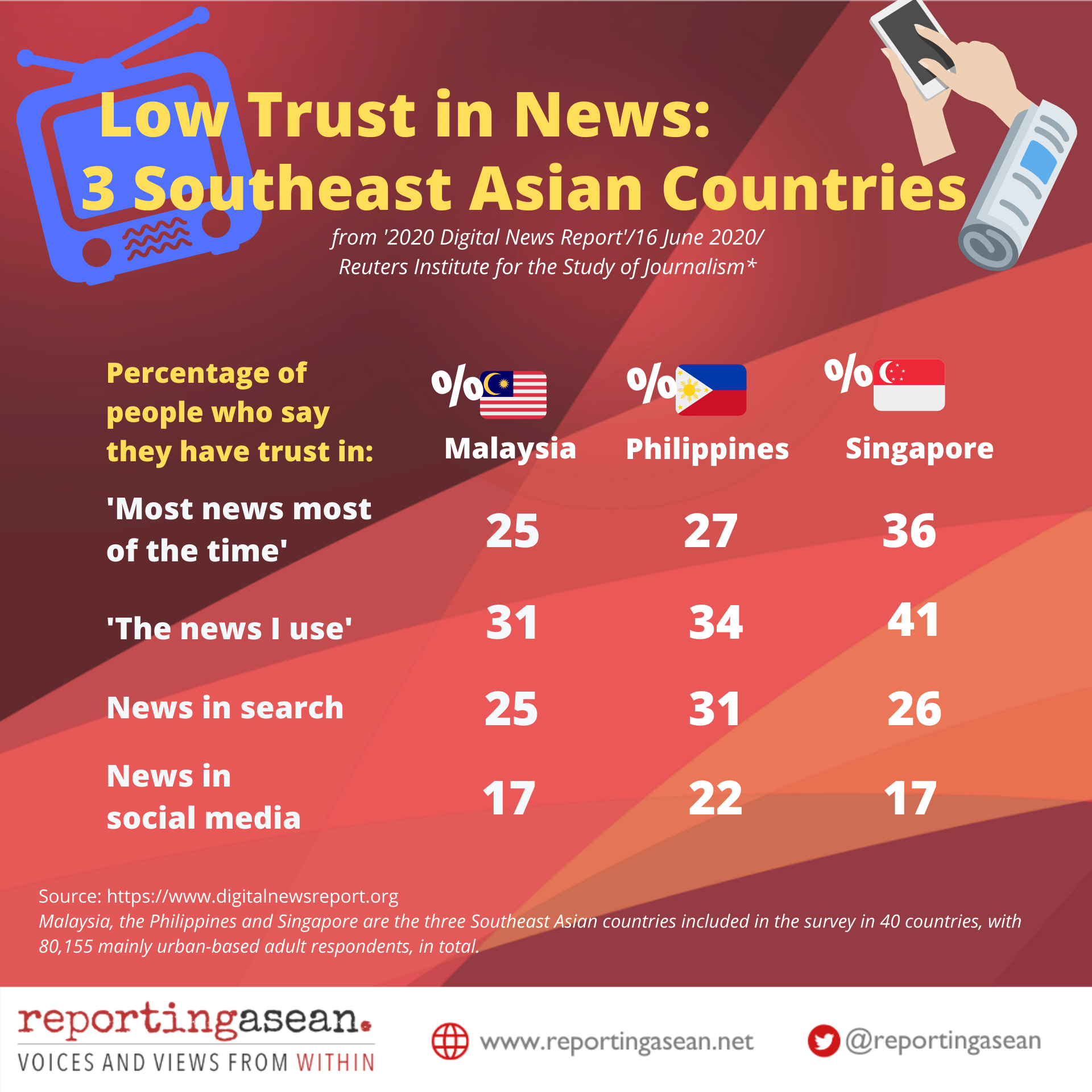