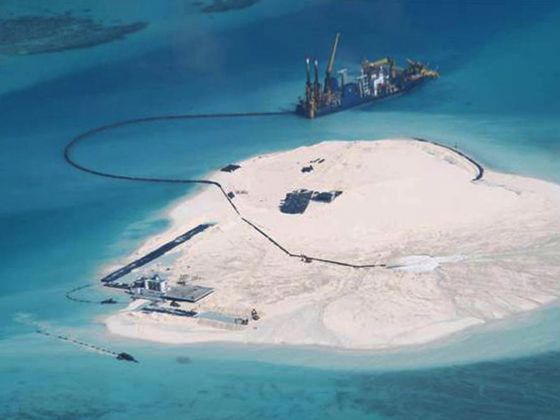 SINGAPORE, Jan 30 (Reporting ASEAN) — The Association of Southeast Asian Nations (ASEAN) plans to form a Political-Security Community by the end of this year to coordinate regional security policies, but those efforts are hampered by rising tensions in the South China Sea and the bloc’s inability to speak with one voice on the issue.

Analysts and officials whom TODAY spoke to said differing views among ASEAN members on the Philippines’ unilateral decision to seek international arbitration of its territorial dispute with China in the South China Sea show the regional bloc still has some way to go before it can agree on issues such as preventive diplomacy and conflict resolution.

“ASEAN has not yet achieved common perception among its 10 members that they are in fact a political-security community. ASEAN treats the Philippines as an orphan on South China Sea issues,” said Emeritus Professor Carl Thayer of the Australian Defence Force Academy.

“There is still a long way to go before we get to an ASEAN Political-Security Community,” said Mr Ong Keng Yong, executive deputy chairman of Singapore’s S Rajaratnam School of International Studies (RSIS) and former ASEAN Secretary-General in an interview with TODAY this week.

Read more in this second story in a three-part series on the ASEAN Community in TODAY: http://www.todayonline.com/world/asia/asean-political-security-community-still-distant-goal?singlepage=true