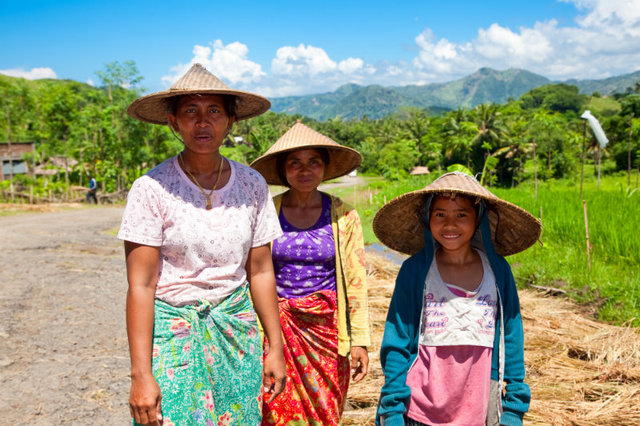 MANILA, Mar 10 (Reporting ASEAN) – In Southeast Asia, women are 8 times more likely to be abused by someone they know and trust.

And of the 800 women who die daily while giving birth, a third of those – 288 women – come from Asia-Pacific.

ASEAN is aware of the issues.

In 2012, the ASEAN Commission on the Promotion and Protection of the Rights of Women and Children (ACWC) put together a 24-point Work Plan addressing issues ranging from trafficking of women and children to women participation in politics and decision making. It was a bold step with significant potential.

Read the first story in this two-part feature on women empowerment in Rappler:
http://www.rappler.com/world/specials/southeast-asia/85775-women-asean-acwc