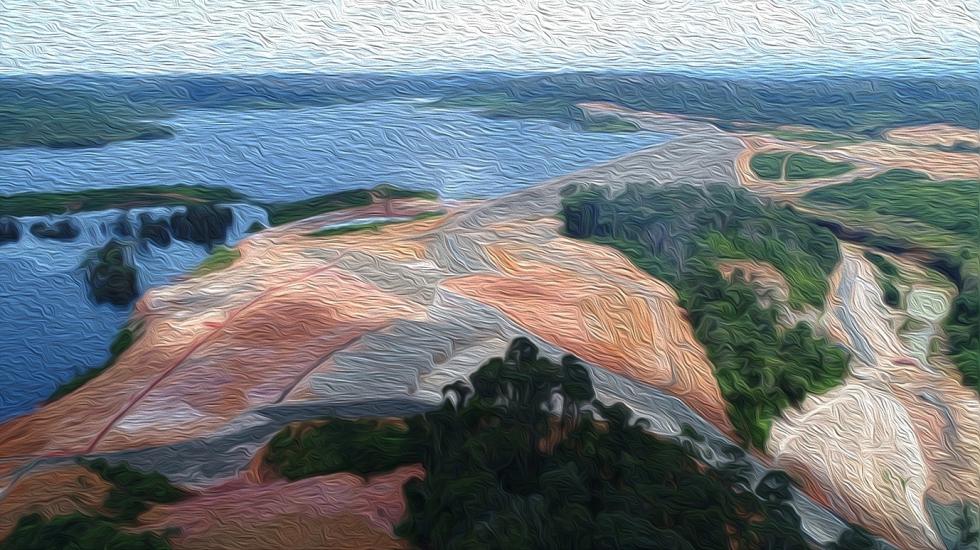 First of  two parts (Read related articles: Looking for Space in the Lao Dam Debate, Laos: ‘We Have This Commitment On Hydropower’)

The 2018 collapse of a Lao dam is far from an old, closed file stored in dusty archives, but that is the rather strange, surreal feeling one gets when searching online for updates about the disaster and its aftermath in this Southeast Asian country of 7 million people.

The impacts of the breakage of the saddle dam in the almost complete, 1.3 billion US dollar Xe-Pian Xe-Namnoy project in southern Laos is very much an ongoing story. But the deluge of accounts in the days and weeks after the Jul. 23 disaster, which made regional and international headlines, has since petered out to scarcer fresh, concrete data, whether about casualty counts or the progress of a safety review of the country’s dams.

News reports these days cite varying figures of 40 to 71 people killed in the floods and destruction caused by the dam collapse, the number of those missing ranging from 28 to 96, and affected residents from “thousands” to 4,500 to more than 16,000. Most accounts cited the water volume released from the broken dam at 5 billion cubic meters, which was reported by the Lao state news agency KPL. However, its succeeding reports used the figure ‘0.5 billion cubic meters’ instead.

The wide range in statistics reflects, at least in part, the dearth of ‘official’ updates as well as independent information, more than six months after the dam’s collapse.

Soon after the dam disaster, which came on top of floods during a very wet rainy season in Laos and tropical storms in mid-July and in mid-August, Lao media reports said there would be a government probe into the disaster, a review of “new” dam projects, as well as safety inspections of dam projects in the landlocked, hydropower-potential rich country.

Several of these were announced after an Aug. 7 Cabinet meeting. Prime Minister Thongloun Sisoulith held a press conference on Jul. 25 – a rare event in this communist country where the state controls the media. News reports, though drab and lacking in specifics and quotes, have talked about discussions in the National Assembly. Read more