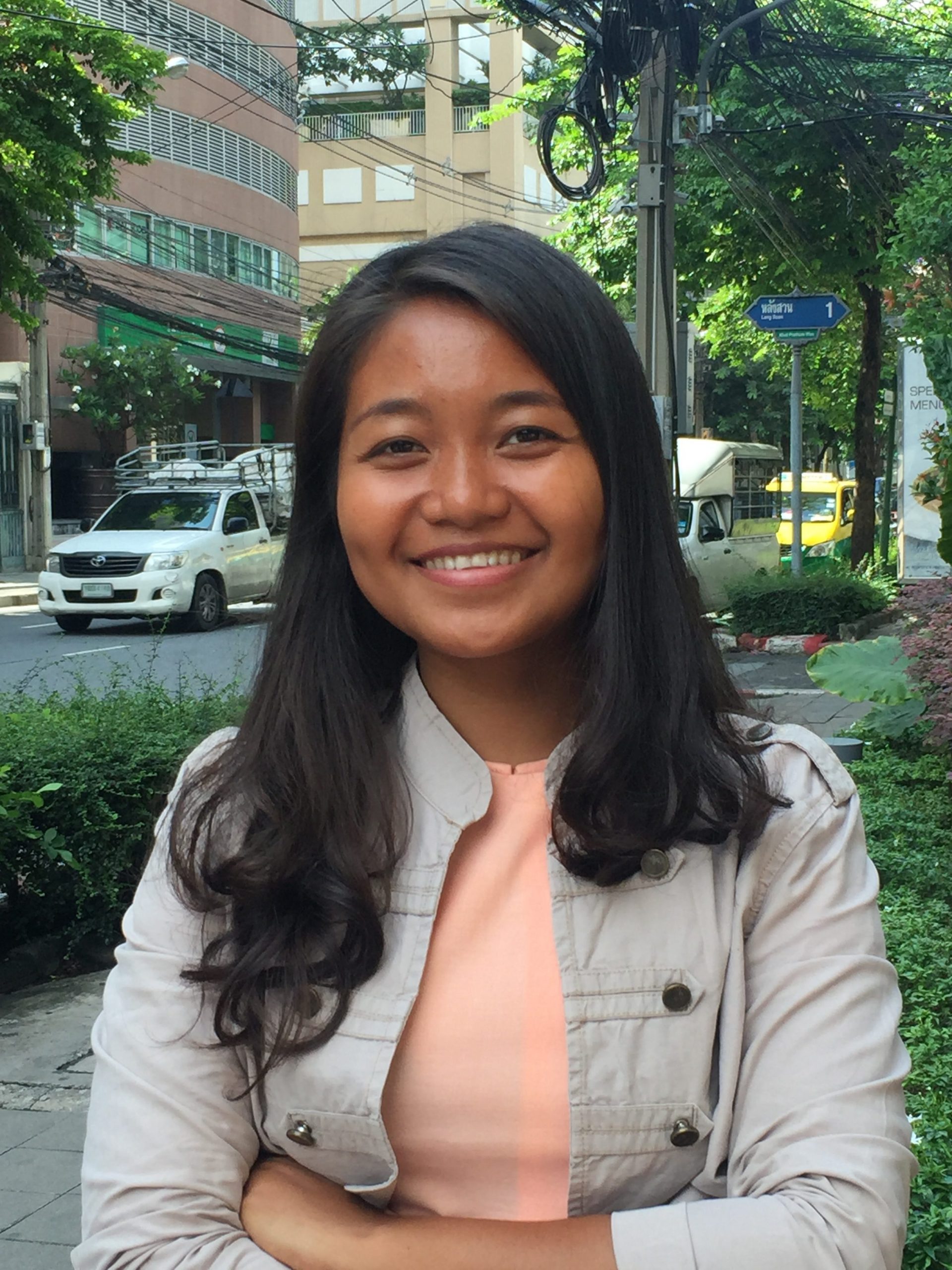 Home » #mediaonmedia » Q&A: ‘We Have Propaganda In Our Brain’

BANGKOK, May 23 (Reporting ASEAN) – Mention “Myanmar government”
to Yin Yadanar Thein, the co-founder of Free Expression Myanmar, and she asks back: “Which government? The NLD (National League for Democracy party-led government of Aung San Suu Kyi), or the military?” 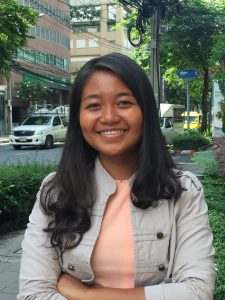 into its transition following some six decades of authoritarian control, isolation and media repression in the Southeast Asian country of 53.4 million people.

To read the rest of this Q and A by Reporting ASEAN’s Johanna Son with Yin Yadanar Thein: